We have been asked to give some guidance on the operation of the Construction Industry Scheme (CIS) where a payment fell due on Good Friday, 6 April 2007 and a contractor was proposing to make the payment before that date.

In particular, we have been asked if the recently published HMRC guidance on the operation of PAYE & Class 1 NICs may be followed in these circumstances.

Our view is that there is a difference with CIS. Unlike payments to employees under PAYE, CIS has no set paydays. A voucher, under the old Scheme, or an entry on a return, in new CIS, is required reflecting the date of the payment. For April 2007, there is even greater significance, because if the payment is made on 5 April then a voucher is required, but if it is made on 6 April then the payment must be reported on the first new CIS monthly return.

The end of the tax year is not such an issue for sub-contractors because it is not necessarily their end of year in the way it is for employees (hence the PAYE guidance). Although we can see that some contractors might face difficulties with some computerised accounting systems, we do not believe that a similar approach to that for PAYE & Class 1 NICs is needed.

If a contractor was to treat a payment on 5 April as being made on 6 April and included it on the first new CIS return, they would face one of two problems.

If the contractor deducts 20% from the payment, they would have no statutory right to do this and we cannot give them cover by concession. Furthermore, the sub-contractor would be legally entitled to ask for the other 2%.
If the contractor deducts 18% from the payment, then the monthly return will show that they have under-deducted for that month.
On balance, the statutory position is that the payment is effective on the date it is made and any solution needs to be a business work-around.

Next up: Multi Currency Features and Irish RCT and VAT Legislation 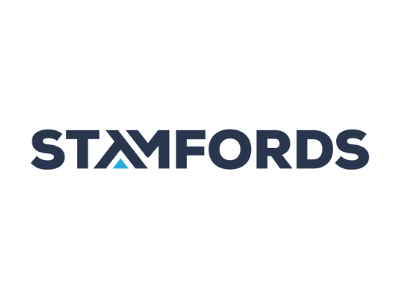 JCPS Mechanical moves forward into the future with Evolution Mx 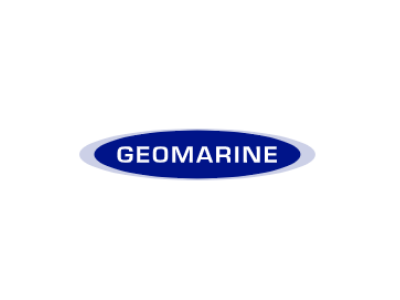 Geomarine select Evolution Mx
We were impressed with the integrated and user friendly nature of Evolution M and visualise that the system will provide the management team with straightforward summary reports whilst also saving significant amounts of time on day to day processes, such as online verification of subcontractors.