The Green Deal certainly hasn’t been the most effective initiative since its inception in 2012. After an incredibly slow start, it appears that the scheme has finally begun to gain some momentum – with a record number of deal plans signed in October (2,532). The Green Deal Home Improvement Fund is one of the main driving forces behind the increase in signed deal plans, in addition to the Green Deal cash-back scheme. The number of Green Deal assessments also rose in, to over 33,000. 3,239 Green Deals were completed in October – another increase on the previous month’s figures.

The scheme, where homeowners pay for energy efficiency retrofits via a loan linked to their energy bills, has come under heavy criticism from commentators – and it certainly hasn’t provided the extra business that retrofit companies had hoped.

Despite October’s encouraging figures, the statistics also revealed that the number of registered installers fell. It’s also clear that the majority of households that undertake Green Deal assessments don’t go on to take advantage of Green Deal finance. However, the government suggests that the assessment still prompts households to install energy efficiency measures. The Department for Energy and Climate Change states that over 800,000 households have installed energy efficiency measures through its various schemes.

With government support for energy efficiency schemes continuing to waver, construction companies may well have to wait until a new government is formed before any certainty is restored to the market. The record Green Deal figures are still modest, however.

Construction companies need to become ever more efficient to compete in today’s market. Construction accounting software can help you keep a close eye on budgets for each job, enabling you to drill down to problem areas and take steps to address them.

Labour’s plans to scrap the green deal have been openly questioned by a number of construction industry leaders.

Many government initiatives have aimed to incentivise the take-up of insulation, but with mixed success. Is more action needed? 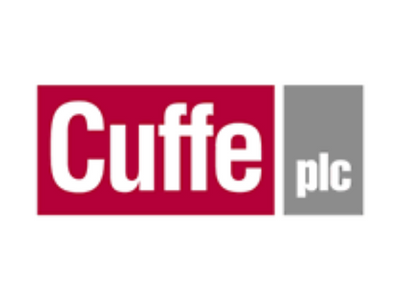 PBS Construction (North East) Ltd updates its Construction Management Solution
Having looked at other systems including Sage, I felt from the first demo of Evolution M the flexibility of the system was excellent and could be adapted to meet our business processes without us having to change.